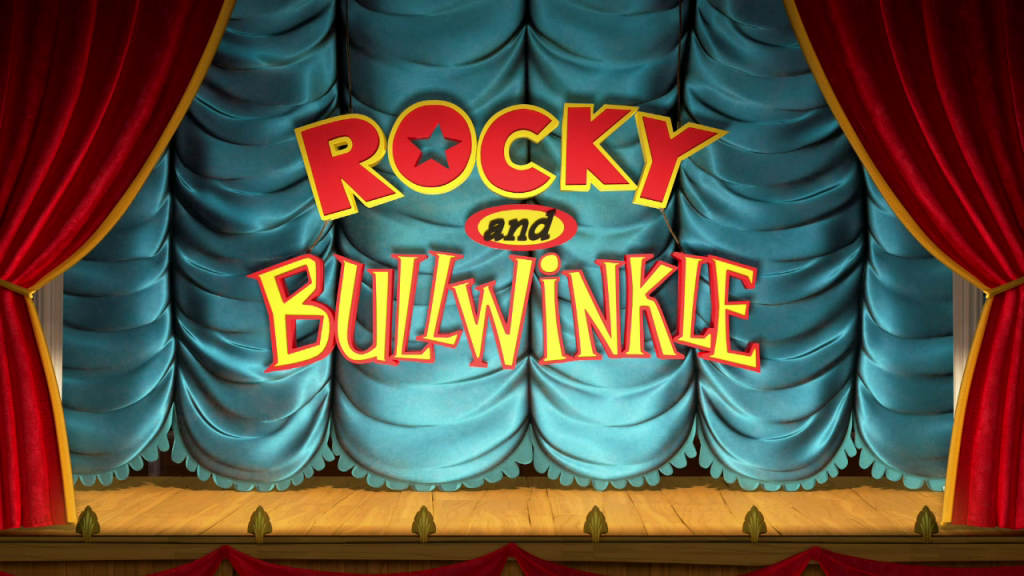 Bullwinkle is tricked into marrying a robot controlled by Boris. Can Rocky stop this wedding before Bullwinkle is betrothed to a mechanical gal?

Released as a special feature on the deluxe edition Blu-ray release of Mr. Peabody and Sherman.