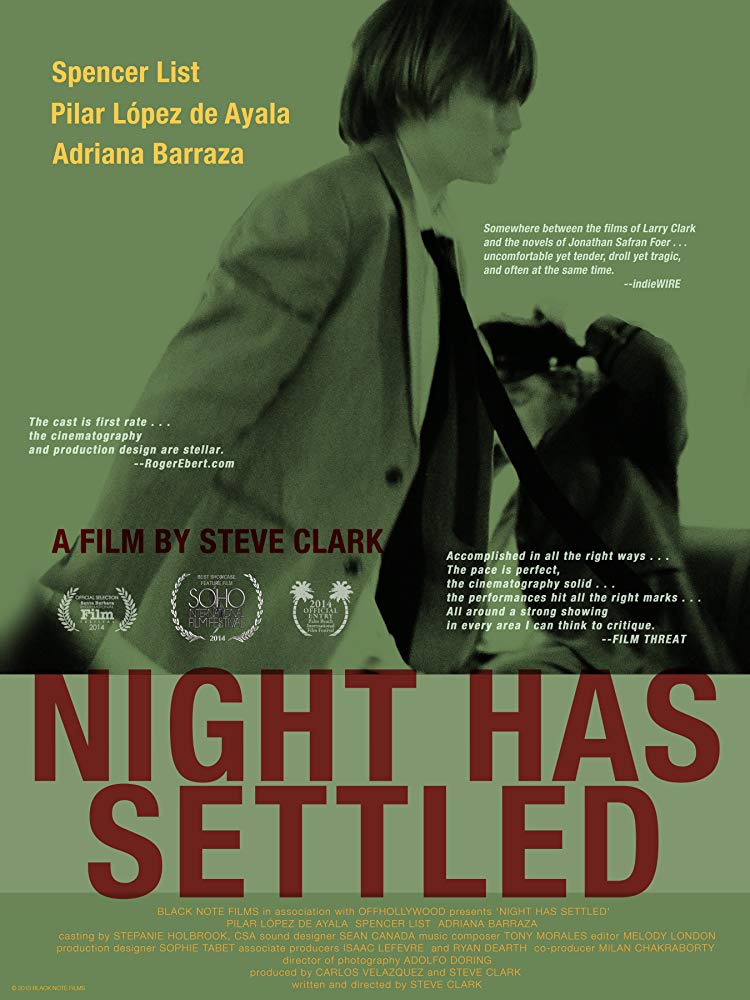 Oliver Nicholas, thirteen years old, is well-poised to enter the precocious teenage world of first-sex, vodka and possible-love in New York City. However he becomes traumatized by the stroke of his housekeeper whom he considers his true mother. What was supposed to be an exhilarating and somewhat fearful rite of passage becomes complicated by intense emotions of loss, fear and guilt.