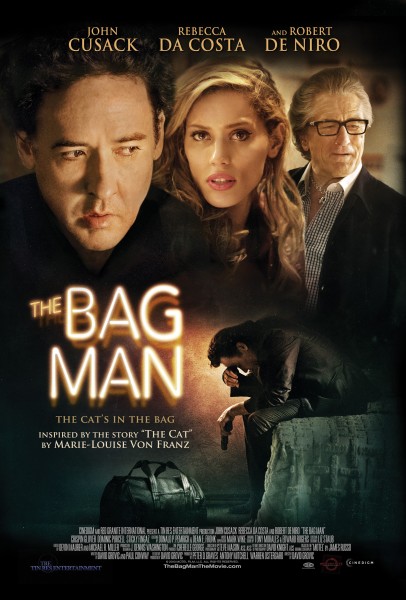 A criminal bides his time at a seedy motel, waiting for his boss after killing several men and making away with a mystery bag.